Six members of the group had the pleasure of  attending the  Annual Scottish Conference of Cancer Support Groups in the Beardmore Hotel from 12 to 14 September.  In keeping with last year’s introductory use of the hotel as a venue it proved once again to be an ideal location and the hotel lived up to its high standards.  Member immediately settled in as they met old friends and renewed acquaintances, with the added bonus this year that there were full contingents from Uist and Barra.  There must be some chemistry at work when island folk meet each other and there was an immediate bond established as we shared experiences in the common cause of providing support to cancer patients and their families.  The delegates were saddened to learn that Andy Bain from Keith Cancer Link was unable to attend because of illness and his bubbly personality and enthusiasm for the cause was sadly missing.  Since returning from the conference we have had the very sad news that Andy lost the fight and has passed away. The group has sent an appropriate card of condolence to the members of Keith Cancer Link.  It is the nature of our groups that we have to face the passing of members from time to time and Andy epitomised the bright optimistic outlook that we all encourage in our groups.  Aa a mark of our continuing friendship with Keith Cancer Link our delegation were pleased to entertain them briefly before the Conference Dinner.

What of the conference itself?  The usual high standards were sustained with one or two innovations this year that were very successful and once again the quality of the main speeches was excellent although some delegates still found problems as the use of hand-held microphones was inconsistent to say the least.  A real bonus for our own lads was the new contacts made with delegates from the Southern Isles.  The ladies involved are great personalities  and as Chairman Angus suggested in his report we must follow up and take our “Roadshow” down there sooner rather than later.  From Barra we met Mairi Campbell, Flora Jardine and Kate Macneil.  Representing Uist Cancer Forum were Kenna Macinnes and Mary Macinnes.  Mary comes from Berneray and we were pleased that she was able to join the members of our group who had to overnight in the Beardmore on the Saturday Night.

Our status as a group at the conference continues to be rewarding.  This is probably because we are a sizeable contingent from a men’s group as the event is predominantly attended by women.  Three areas that we propose to follow up  as well as liaison with the Southern Isles are Massage Therapy, Prostate Cancer Awareness  and the Macmillan Programme on After Care which we will follow with interest.

All in all this was an excellent Conference and we should be very happy with the contributions made by our own delegates.  In his report the Secretary ensured that they were thanked for “flying the flag” so well with special thanks to Chairman Angus for leading the delegation as only he can. 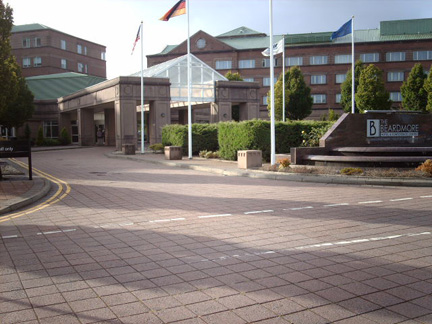 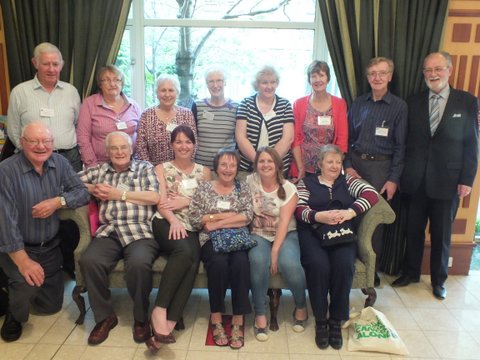 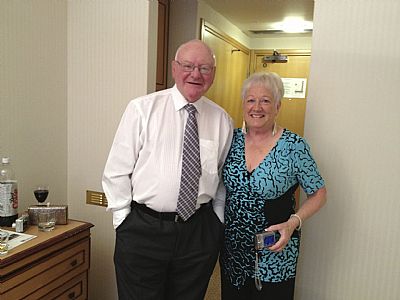 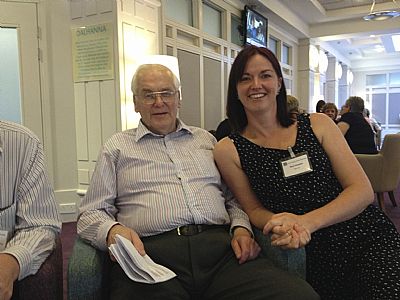